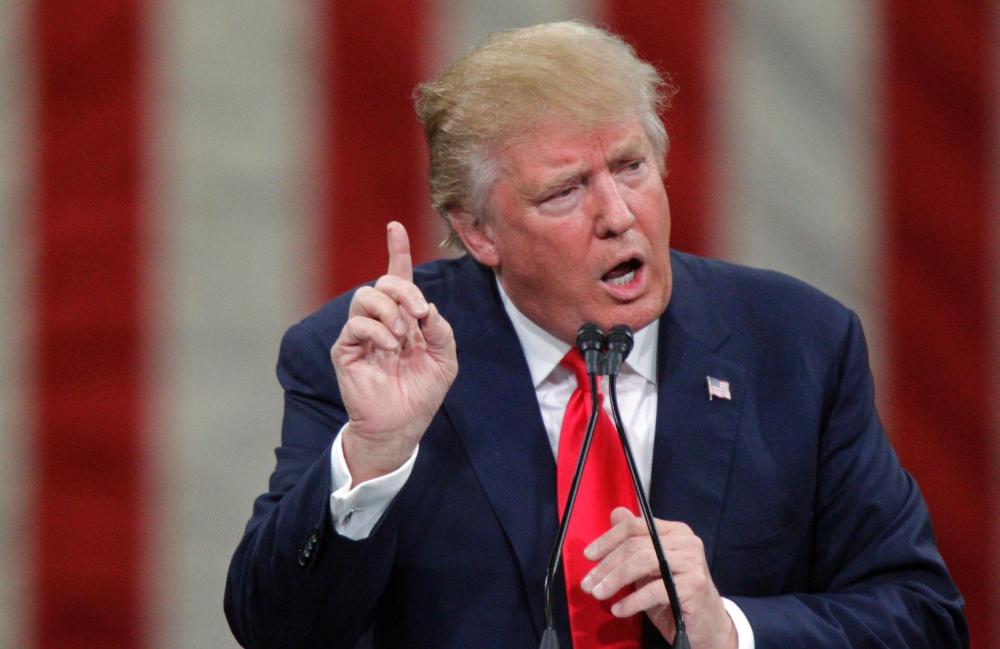 Since Donald Trump has become a real force to be reckoned with in the Republican party late last year, he has emphatically stated that he will not run as an independent. In the last Presidential debate of 2015 he seemed to make a definitive statement. When asked if he was ready to reassure the Grand Old Party that he would not run as an independent he said “I really am. I’ll be honest, I really am.”

It would seem that this would be the final word on the matter, making a definitive and undeniable promise in an arena as highly publicized as an official debate. In the previous months in the lead up to the primaries he had threatened a third party bid, which would be a crippling blow to the floundering Republican party. He also signed an official GOP pledge promising to support the eventual Republican nominee.

He renewed Party fears last week and reversed his unequivocal reponse at that debate. On the MSNBC show Morning Joe on Thursday Trump said “But if I leave, if I go, regardless of independent, which I may do — I mean, may or may not. But if I go, I will tell you, these millions of people that joined, they’re all coming with me.”

Trump goes on to whine about his treatment, that “I signed a letter with the RNC and I said, you know, I wanna do this as a Republican. The pledges, they call it. But I’m not being treated the right way. I am not being treated properly.”

These statements nullify any promise that Trump could make. If he could “flip flop” on an issue on which he made a public and unambiguous statement, then signed his name to an official and public pledge, how are the American people to believe any of his promises? He’ll build a wall in Mexico, unless the Mexican government is mean to him. He will cut the national debt, unless someone calls his judgement into question. He will keep his promises, unless not keeping his promises serves him better.

This complete disregard for truth and any semblance of honesty is appalling and frightening. How can America expect Trump to enter into treaties and negotiations when his track record says that he will do the opposite when it is advantageous for him?