As I breifly discussed in an earier post, there is certainly a problem in the US education system, and many problems that need to be addressed, but to say we are one of the worst in the world is an utter falsehood. According to the Learning Curve, in 2014 the US ranked 14th in the world in education, up three spots from 17th in 2012. There are approximately 196 countries in the world, so saying that the US is “one of the worst” can’t possibly be true. 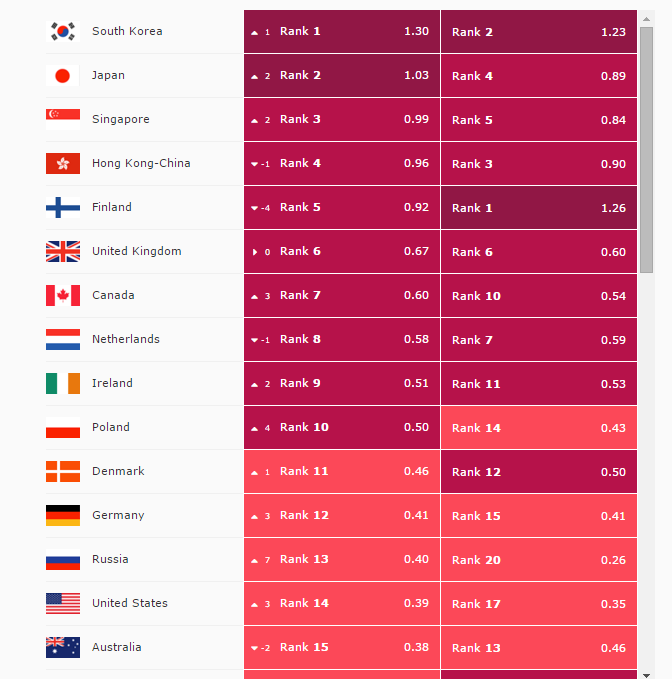 It is true that the spending per pupil in the US is high compared to the rest of the world, but it is most certainly not the highest. In a study by the OECD the US ranks fifth in education spending.

High perhaps but definitely not the “most.”