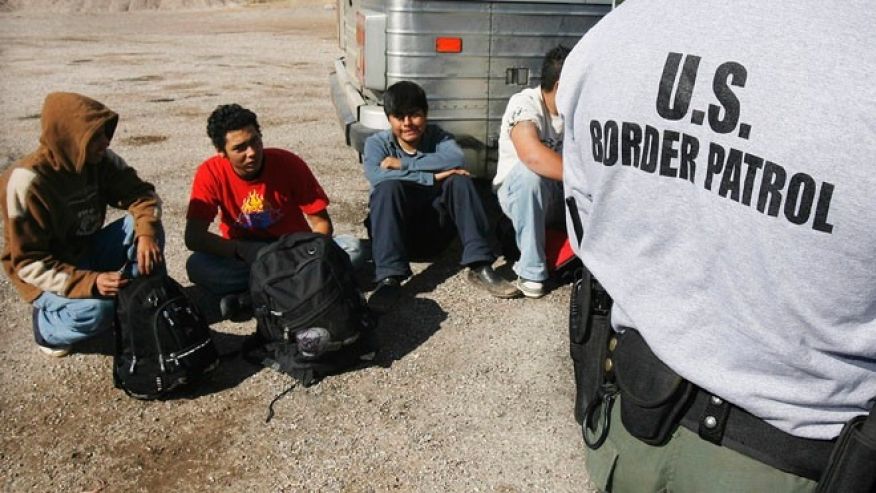 Trump has been blasting the “failing” New York Times of late, calling it a “disgusting fraud” after a searing article on Trump’s past treatment of women. Yesterday they released a critical article examining the the logistics of Trump’s proposed Mexico policy.

Since Trump’s announcement of his candidacy, his proposal to build a wall along the entire length of the US/Mexico border has be a central tenant of his policy. Also central to this plan is beginning to deport illegal immigrants with a vengeance.

All of them. All 11 million of them. In two years. Right now deportations have peaked at 400,000 per year, so Trump plans to increase deportations 10 to 20 fold. The Wall Street Journal pointed out that, for perspective, this is roughly the population of the state of Ohio.

How would this work? Illegal immigrants work in almost every industry in the country, and in all 50 states. Trump proposes for paying for this deportation by removing a tax credit for illegal immigrants and increasing the number of Immigration and Customs Enforcement (ICE) officers three fold. As stated above, removing 11 million immigrants would be a 20 fold increase in deportations, clearly overworking an already stretched organization. Trump makes no concessions of the time and cost of training an additional 10,000 ICE officers he proposes, much less the officers he would actually need.

Trying to find 11 million illegal immigrants would inevitably lead to an erosion of civil rights for both the immigrants and the citizens of the US. Imagine checkpoints on highways, interrogations at work and home, routine stops to check for “papers”…it all sounds like the bad guys in Casablanca. To actually achieve Trump’s goal, there would have to be a Patriot Act style blanket warrant, allowing ICE and local police officers large leeway in questioning and detaining suspects and searching homes and businesses.

If ICE is spending its time deporting everyone, they will make it easier for the worst criminals to remain at large in the country. If volume of deportations is your goal, instead of focusing time and effort on the most violent criminals, inevitably you will deport many hard working migrants and allow the drug kingpin or violent henchman to slip through the cracks.

There are so many more reasons why this proposal is insane and completely unrealistic, far too many to outline in a short form daily blog post. Please read this New York Times article to find out more.