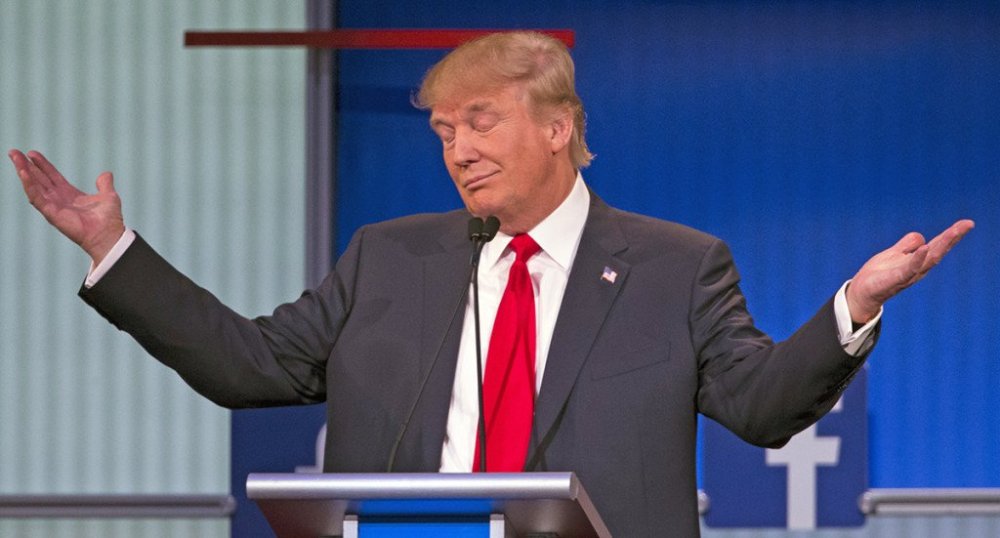 Trump often promotes himself as a savior to the middle and working class, and a champion for the people of America. In the primaries he repeatedly and consistently rallied his supporters against companies that left the US and took their jobs with them, as well as promising to return good paying jobs to working class people in states like West Virginia and Pennsylvania once he becomes President.

But in an article published yesterday in USA Today, hundreds of those very same working class people claim that Donald Trump’s companies didn’t pay them for their work. More than 200 mechanic’s liens were found by the USA Today review, ranging from $75,000 to more the $1 million. An that’s just for Trump’s Taj Mahal Casino in Atlantic City.

Trump’s various companies have also been cited 24 times by the Department of Labor for violation of the Fair Labor Standards Act, for failing to pay appropriate overtime or minimum wage. The cases were settled when Trump agreed to pay the back wages.

Many of the other small businesses owed money by the Trump empire were not so lucky. With an army of lawyers on retainer, Trump’s strategy seems to be to tied the suit up in court for sometimes years, until the litigant gives up or can no longer afford to fight. When asked about these suits, Trump turned it against the people that his company had stiffed, saying “Let’s say that they do a job that’s not good, or a job that they didn’t finish, or a job that was way late. I’ll deduct from their contract, absolutely.”

This shows bad judgement in Donald Trump’s companies. Either he didn’t take the time to vet these companies and find the reputable ones for good work, or more likely he just doesn’t like paying his bills. These are not just a few isolated cases, there are hundreds of complaints of getting short changed by the Trump company. There were 253 claims in 1990 just on Trump’s Taj Mahal.

Trump doesn’t like to pay full price, famously promising to default on the US loans from China to only pay back a portion of what is owed, destroying the credit of our nation in the process. This is a man that has declared bankruptcy four times . Former Trump Plaza President Jack O’Connell said that this was Trump modus operandi. “And then when it came time to pay the bills,” Trump would say “‘I’m going to pay you but I’m going to pay you 75% of what we agreed to.'” Sometimes Trump would go as low as to offer only 30 cents on the dollar.