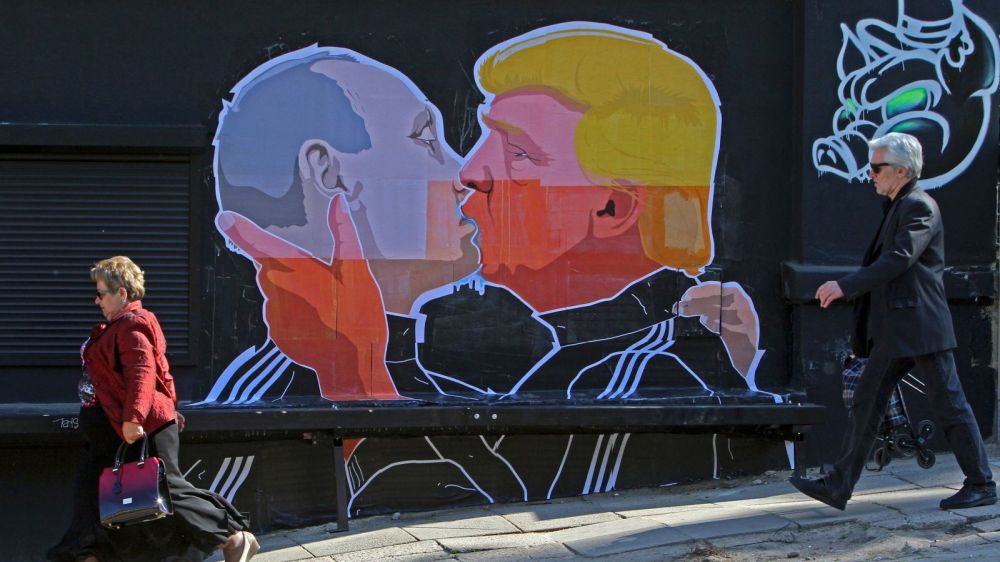 In the wake of Donald Trump’s controversial comments regard Russia and Ukraine and his invitation for Russian hackers to commit espionage against his political candidate, his relationship with Vladimir Putin has come under renewed scrutiny.

Trump’s own words tell a different story. Trump has often bragged about his relationship with the Russian leader in the past.

In November of 2015 during a debate Trump said “I got to know [Putin] very well because we were both on 60 Minutes. We were stablemates, and we did very well that night.”

In April of 2016 he told Bill O’Reilly “I’m saying that I’d possibly have a good relationship. He’s been very nice to me. If we can make a great deal for our country and get along with Russia that would be a tremendous thing. I would love to try it.”

In March of 2014 he said “You know, I was in Moscow a couple of months ago. I own the Miss Universe Pageant and they treated me so great. Putin even sent me a present, a beautiful present.”

In May of 2014 he said “So what I would do—as an example, I own Miss Universe, I was in Russia, I was in Moscow recently and I spoke, indirectly and directly, with President Putin, who could not have been nicer, and we had a tremendous success.”

So what is his relationship with Putin? Is he lying now about not knowing him or was he lying then about meeting him?

Trump Denies Ever Meeting Putin Despite Previously Bragging That He Had