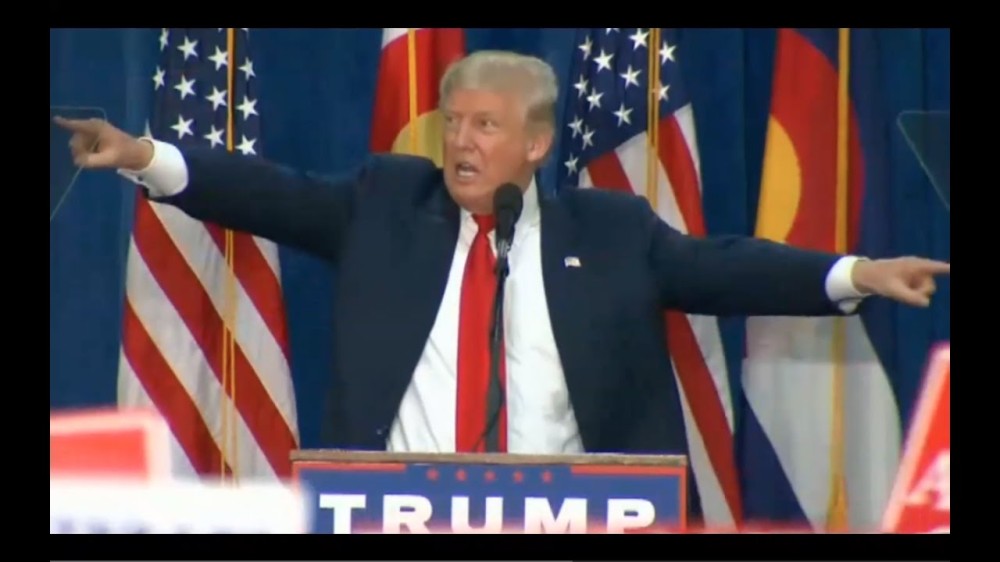 After the cryptic letter that FBI director sent to Congress hit the news cycle, Trump has ramped up his rhetoric against Hillary Clinton. It’s hard to believe that’s possible, as he has already threatened to throw her in jail without a trial at a debate in front of tens of millions of people.

Let’s take a look at that claim. In the Clinton email scandal there have been no charges filed, no arrests and certainly no convictions. Despite Hillary Clinton being the most scrutinized person in the history of the world, the FBI has so far said that there was no crime committed. Director Comey said there was no evidence of “clearly intentional and willful mishandling of classified information.” Watching that press conference in June and considering the political nature of the release, I think it’s safe to say there is no love lost between Clinton and Comey, and if there was anything there he would have found it.

Now let’s take a look at Watergate. This was  a burglary aimed at disrupting the political process. Many, many laws were broken by dozens of people leading to 69 people being charged with crimes and 48 pleading guilty. It lead to the resignation of a very popular President, and the conviction and jailing of many of his top advisors. The President had to be publicly pardoned by Gerald Ford so he wouldn’t go to jail. Watergate meant that the President was going to GO TO JAIL.

Trump is prone to hyperbole, but this is overdoing it, even for Trump. The President resigned in disgrace, Hillary Clinton is only up 6 points on her extremely unpopular opponent. Not much comparison there.